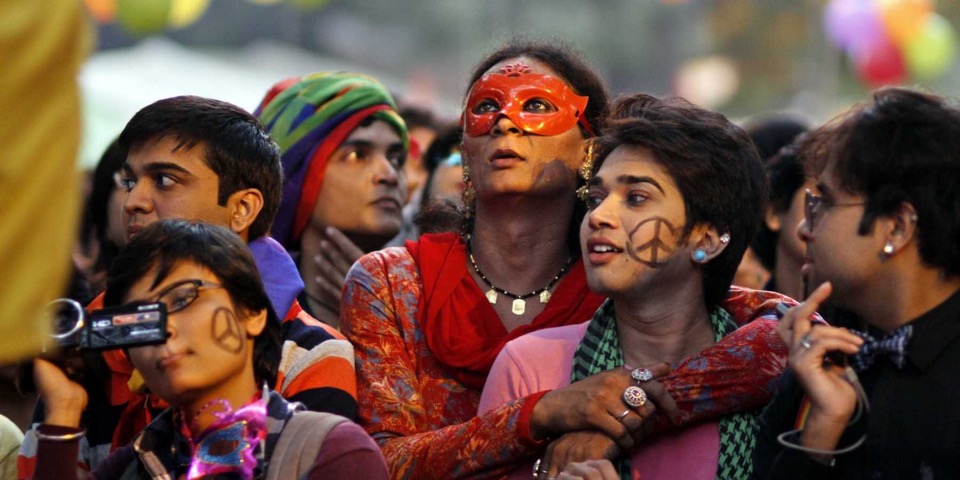 Identifying oneself as a transgender is no longer a mental illness, as per the new classification of diseases by the World Health Organisation (WHO) announced on 18th June 2018.

Until now, ‘gender incongruence,’ where a person experiences conflict in assigned sex and experienced gender was listed under Mental Health conditions in WHO’s global manual of diseases- the International Classification of Diseases (ICD). Gender incongruence, however, has not been completely removed from the list and is now categorized under a newly conceived header of Sexual Health conditions. 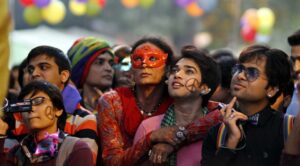 International Classification of Diseases is a dynamic document of health statistics across the world, first published in 1893 by International Statistical Institute under the name of International List of Causes of Death. In 1948 WHO was entrusted with publishing of 6th version of the document, and all future versions thereafter.

And it is in the 11th version of ICD which was released on 18th June 2018 that this landmark change was made.

The move is of great significance because ICD sets the international standards for reporting diseases and health conditions worldwide. Statistics provided therein also play a crucial role in determining the allocation of public fund for medical research and treatment.

According to Dr. Lale Say, the coordinator of WHO’s Department of Reproductive Health and Research, this will help remove the stigma against the transgender community both within the medical community and in general.

Dr. Lale Say further adds that it has been removed from the list after a study of scientific evidence by an external committee along with considering the feedback of professionals as well as the patient community.

However, allowing it to be reflected in the list, but in a different category,will ensure that the transgender community gets the necessary attention and concern of the medical community internationally, as per Dr. Say.

The change has been hailed by the community across the world. “This is the result of tremendous effort by trans and gender diverse activists from around the world to insist on our humanity, and I am elated that the WHO agrees that gender identity is not a mental illness,”  Julia Ehrt, Executive Director of Transgender Europe made a statement.