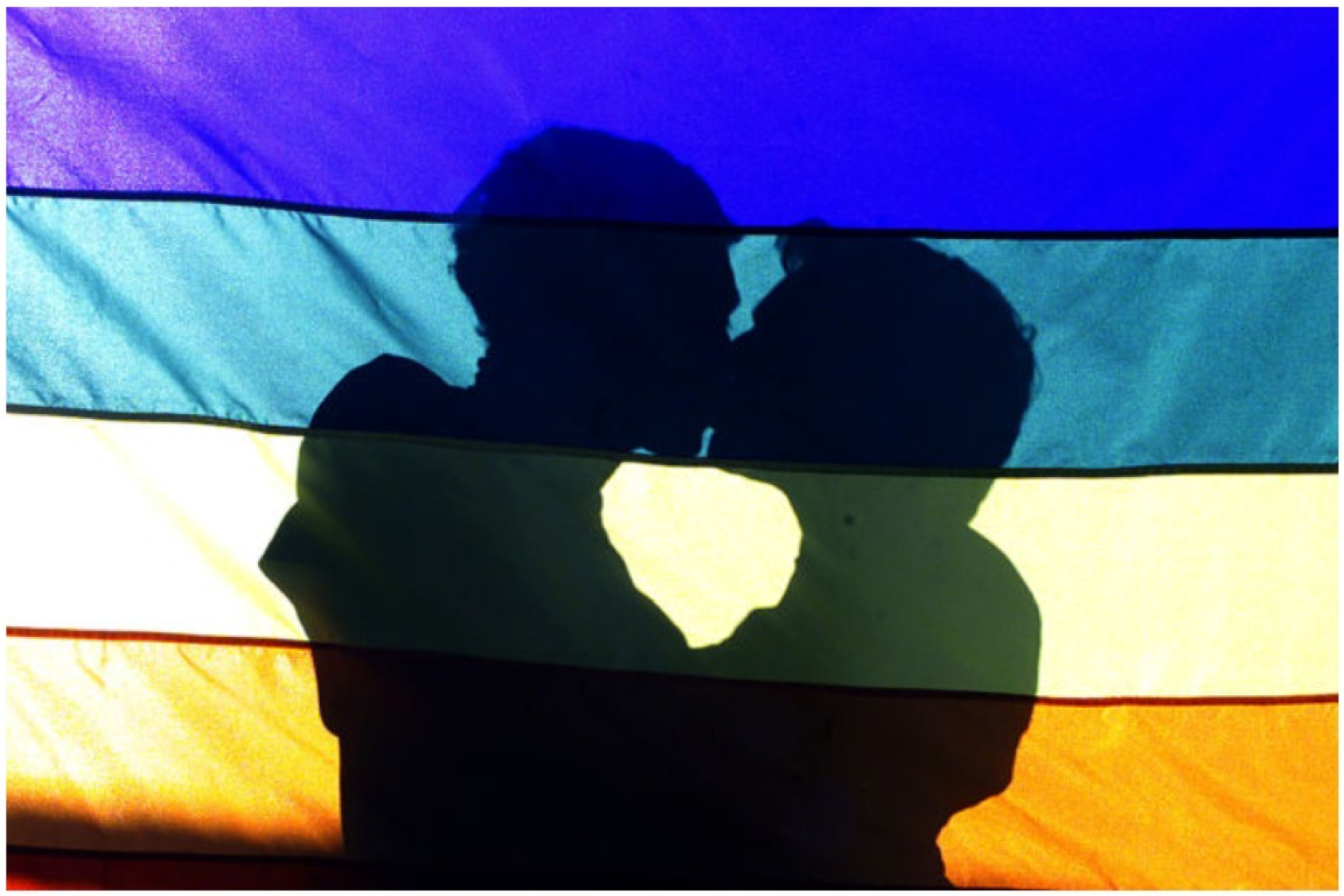 Days before Supreme Court’s ongoing hearing on reviewing criminalization of homosexuality under section 377 of Indian Penal Code, Indian Psychiatric Association (IPS) made a notable statement regarding homosexuality. This largest association of psychiatrists in the country, in their first official written stance on homosexuality declared that in their opinion it is not a psychiatric disorder.

The position was first announced by Dr. Abhijit Bhide, the president of the society in a video uploaded on social media in the first week of June. A signed position statement for the same was however uploaded and shared on 2nd July spelling it out in writing (Copy of which can be seen below) 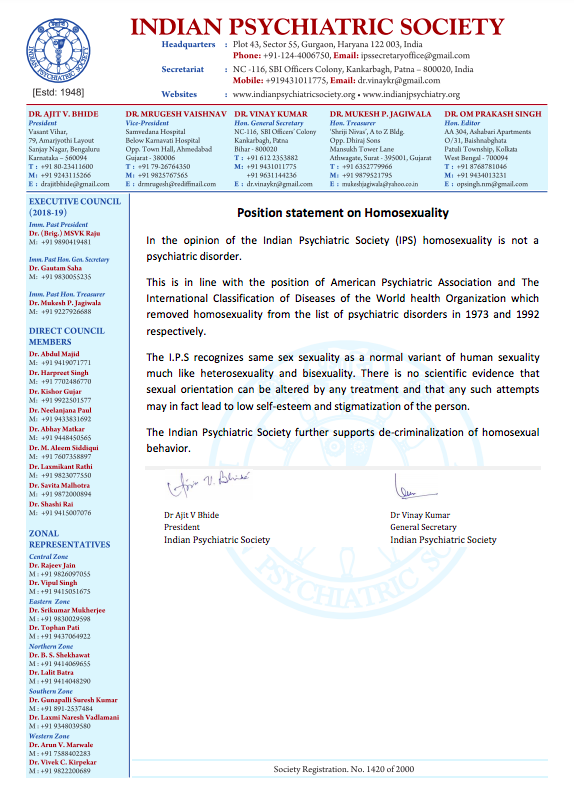 The body had constituted a task force on LGBT issues in 2017 to delve deeper into the issue, and based on scientific evidence, as per Dr. Bhide, the society decided on the current stance.

Indian Psychiatric Association has a membership of more than 5000 psychiatrists across India.

The statement however gives an assurance that sections of our society are progressing in the right direction, even though it remains to be seen whether or not our top most judiciary will follow suit.

Still a long way to go..