The World Health Organization finally removed transgender identities from its list of diseases and health problems. According to the latest revision of International Classification of Diseases (ICD-11), gender identities disorders have been reframed as “gender incongruence” and is now moved under chapter on “sexual health”, rather then listed under “mental disorders”. 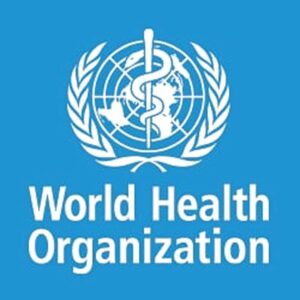 Many nations, including India, use ICD framework to mandate a psychiatric evaluation to obtain a certificate before process of medical transition or legal gender change can be initiated. WHO has set a deadline of Jan 1st, 2022, for its participating countries to modify their respective legal and medical systems as per new ICD. It is not clear yet if and when India will abide by this WHO guideline and will the community continue to require the psychiatric certificate or not.

The Indian transgender community has come a long way from a systemic effort to erase eunuchs from society by British during the colonial times, to Supreme Court’s NALSA judgment of 2014. However the community still faces challenges in converting the decision into a legal framework that is non-discriminatory and lives up to the spirit of the landmark decision. The current draft version of the Transgender Persons Bill prepared by the previous government and pushed through Loksabha hurriedly is highly regressive, limiting and incorrect. We have to wait and watch if the newly constituted Loksabha will do the right thing, and implement Supreme Court’s judgment both in spirit and in letter.

At Safe Access we welcome the decision by WHO and stand by our commitment to empowering the LGBTQ+ community to live a healthy life in a safe, non-judgmental and non-discriminatory society.